November was declared Native American Heritage Month on August 3, 1990 by President George H.W. Bush with the aim to provide a platform for Native people in the United States of America to share their culture, traditions, music, crafts, dance, and ways and concepts of life.

RUSA would like to honor two 2018 Book and Media Awards Winners: 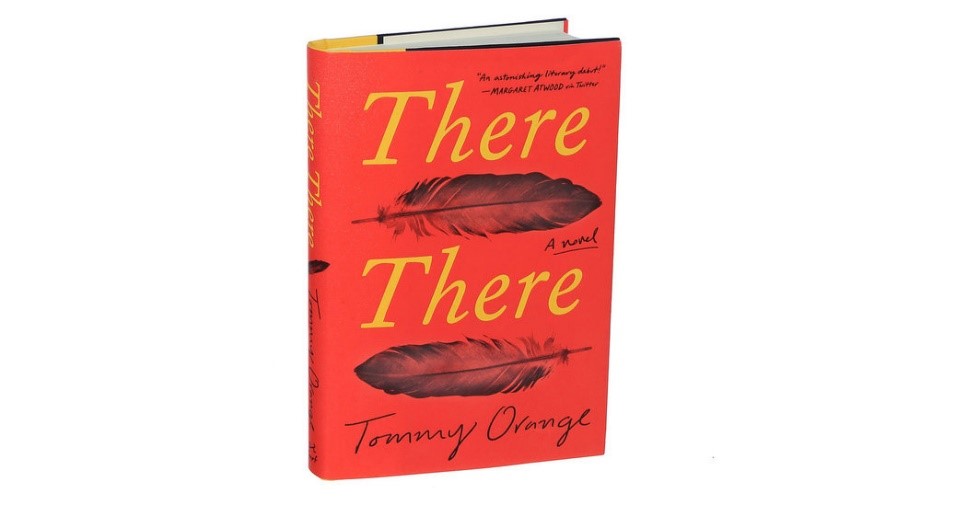 “There There” by Tommy Orange. Alfred A. Knopf, a division of Penguin Random House.

A gritty depiction of the lives of urban Native Americans that converge at a Powwow in Oakland, California

“Between Earth and Sky” A Novel” by Amanda Skendandore. Kensington Books.

When Alma discovers a former classmate from her missionary parents’ Indian Territory boarding school has been arrested for murder, she returns home to defend him. Upon arrival she reflects on the heartbreaking legacy of forces assimilation and the damage done by stripping Native American children of their language and culture

Join us for the Book & Media Awards Ceremony on Sunday, January 26, 2020 at the ALA Midwinter Meeting in Philadelphia, PA. This popular event unveils the 2019 best in fiction, nonfiction, poetry, audiobook narration, and reference materials, featuring the Andrew Carnegie Medals for Excellence in Fiction and Nonfiction.

Recognize the exceptional ETSer in your work life!  ETS is now accepting nominations for the RUSA’s ETS Achievement…